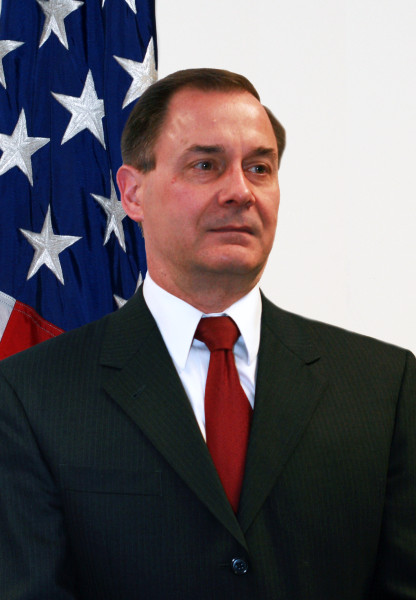 In this position, Tuell will oversee operations for the region, which provides weather, water, aviation and climate services to more than 93 million people in 21 states, from Maine to northern Georgia, and westward to Ohio.

“Jason has spent his career advancing technology from research and development into operations,” said NWS Acting Director Laura Furgione. “He played a key role in developing our Strategic Plan, as well as resurrecting our NWS Operations Center. His technical and leadership experience will be an asset to the region.”

Tuell joined the NWS in 2002 as chief of the Office of Science and Technology’s Development Branch and has supported many projects since then, including the Advanced Weather Interactive Processing System, or AWIPS, Next Generation Weather Radar, or NEXRAD, and Automated Surface Observing System, or ASOS, programs.

In his current position at the NWS Office of Hydrologic Development, Tuell is responsible for research and development activities to forecast the water in America's rivers and streams. This office works to improve flood warnings and water resource forecasts to meet diverse and changing customer needs.

Before joining NWS, Tuell was a senior program manager for Litton PRC in McLean, Va. He retired from the United States Air Force in 1997 after 16 years of service.

Tuell holds a Bachelor of Science degree in physics from Worcester Polytechnic Institute and a Doctor of Philosophy in atmospheric sciences from Georgia Institute of Technology.